By now, (especially if you just read the previous article) most everyone has likely heard about the new tiered reimbursement structure effective January 1, 2016 for the Routine Home Care rate only. For those who thought they would never use eighth grade algebra after they entered the “real world’, surprise! The calculation is simple; that is, CMS is taking the dollars that would have been paid for 180 days and splitting them into two payment groups – one 60s day higher and (because of math) one 120 days lower. Simply:

The $159.34 is the new payment rate composed of $49.86 nonwages and $109.48 wages. So the formula is paying a higher amount for wages in the first 60 days. The nonwage component of the hospice payment is the same for all days of care. The final rule (CMS-1629-F) goes ad infinitum about how CMS “derived” the factors A and B. I cannot avoid comment here: apparently the person making the calculation forgot eighth grade algebra because they had to apply another factor of .9978 to the calculation to make it “budget neutral”. Again to oversimplify the conversation, CMS is giving a 26% premium on the wage component for the first 60 days of care.

The second feature of this new hospice payment structure is the “Service Intensity Add-on” (SIA):

To qualify for the SIA payment, the following criteria must be met: (1) The day is a RHC level of care day; (2) the day occurs during the last 7 days of life (and the beneficiary is discharged dead); and, (3) direct patient care is provided by a RN or a social worker. The SIA payment will be equal to the CHC hourly payment rate (the current FY 2015 CHC rate is $38.75 per hour), multiplied by the amount of direct patient care provided by a RN or social worker for up to 4 hours total, per day, as long as the three criteria listed above are met. The SIA payment will be paid in addition to the current per diem rate for the RHC level of care. (Excerpt from Final Rule)

For a social work visit to qualify it must be in-person not by telephone. Also, the qualifying visits must use new G codes meaning billing personnel will have to modify entries in your Electronic Health Records.

Since this approach will be implemented within the current constructs of the hospice payment system, no major overhaul of the claims processing system or related claims/cost report forms will be required, minimizing burden for hospices as well as for Medicare. (Excerpt from Final Rule)

Lastly, buried at the end of this final rule are changes to the Hospice Aggregate Cap. The reporting period will change in 2017 to be November 1, 2016 through September 30, 2017 and then go from October 1 through September 30 thereafter. I guess someone finally realized the intent – back when this calculation was implemented they looked at cash payments for services rendered. Assuming most providers would bill and receive payment for service in October in November, the rule intended to look at money received in November through October as reflective of billing for service from October through September. 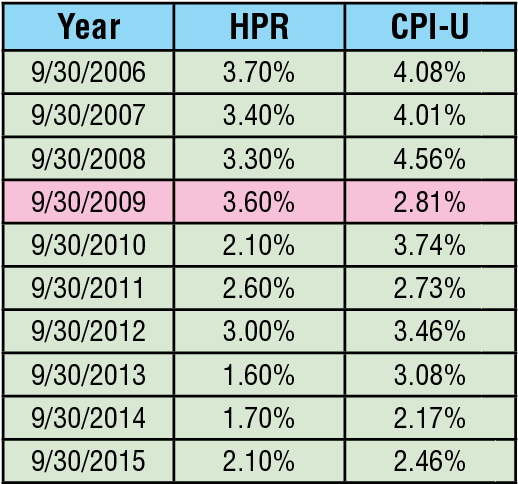 So there is our synopsis of Final Rule CMS-1629-F. If you would like to read the rule in detail you can find it here: CMS-1629-F

HAVE QUESTIONS? NEED HELP? CALL US!!!

“Thank you for your time Andrew! I found this presentation almost scary at times, exciting and enlightened! I see this Model as VERY sound and can be implemented soundly…”

A Two-Tiered Medicare Payment Approach with a Death Bonus? Why Would Anyone Want to be Led by You?
Scroll to top